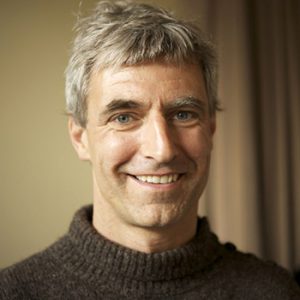 Greg Niemeyer founded the Stanford University Digital Art Center, which he directed until 2001, when he was appointed at UC Berkeley as Assistant Professor for New Media. At UC Berkeley, he is involved in the development of the Center for New Media, focusing on the critical analysis of the impact of new media on human experiences. His creative work focuses on the mediation between humans as individuals and humans as a collective through technological means, and emphasizes playful responses to technology. His most recognized projects are Gravity (Cooper Union, NYC, 1997), PING (SFMOMA, 2001), Oxygen Flute (SJMA, 2002), ar (Pacific Film Archive, 2003), Ping 2.0 (Paris, La Villette Numerique, 2004), Organum Playtest (2005),  Good Morning Flowers (SFIFF 2006, Townhouse Gallery, Cairo, Egypt, 2006), blackloud.org, sevenairs.org, and polartide.org 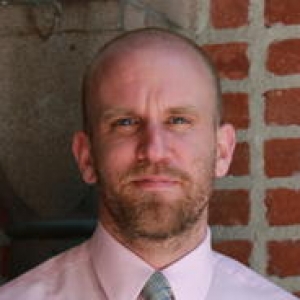 Justin Underhill is a Mellon Postdoctoral Fellow in the Digital Humanities at UC Berkeley. He earned his PhD in Art History from Berkeley, completing a dissertation, “World Art and the Illumination of Virtual Space,” that uses advanced software to reconstruct the architectural contexts in which works of art were displayed. Such research explores the relation between pictures and the lighting of the space in which they were originally viewed. Underhill continued this work in his prior appointment as a Mellon Postdoctoral Fellow in the Digital Humanities at the University of Southern California. Presently, among other projects, he is developing art.rip, a site dedicated to digital capture, forensic visualization, and the history of art. 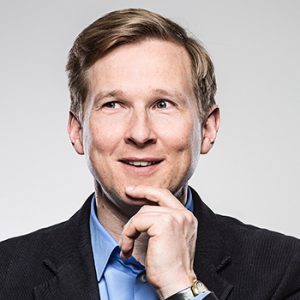 Harald Klinke is currently teaching Digital Art History at the LMU Munich, Germany. He studied art history, media theory, painting, philosophy and business informatics in Karlsruhe, Berlin, Norwich (UK) and Göttingen, and received his PhD at the Hochschule für Gestaltung in Karlsruhe. From 2008 to 2009, he worked as a Lecturer of Visual Studies (Bildwissenschaft) at the Art History Department at the University of Göttingen. From 2009 to 2010, he conducted research, supported by a grant from the Deutsche Forschungsgemeinschaft, as a Visiting Scholar at Columbia University, New York. He is Editor of the International Journal for Digital Art History. [Longer bio] 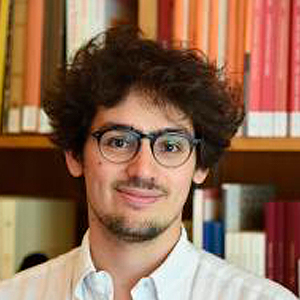 Leonardo Impett is Assistant Professor of Computer Science at Durham University in the UK. He has a background in information engineering and machine learning, having worked/studied with the Cambridge Machine Learning Lab and Microsoft Research. His PhD, at EPFL, was on the use of computer vision for the “distant reading” of the history of art.  In 2018 he was a DH fellow at Villa I Tatti – the Harvard University Center for Italian Renaissance Studies. From 2018-2020 he was Scientific Assistant, then Scientist, at the Bibliotheca Hertziana – Max Planck Institute for Art History in Rome. Alongside his research in digital art history, he frequently works with machine learning in cultural institutions, like the Liverpool Biennial, the Royal Opera House, and the Whitney Museum of American Art. 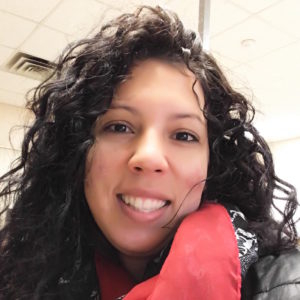 Yadira Lizama-Mue is a Software Engineer graduated from the Universidad de las Ciencias Informáticas, Havana, Cuba. She has 10 years of experience in projects of digital transformation, and knowledge transfer in data science (artificial intelligence, natural language processing, complex networks, statistics and modelling) in companies located in Cuba, Venezuela, Germany, and Canada. She is currently a PhD student in Hispanic Studies with a specialization in Scientific Computing at Western University, Ontario. She is a Teaching Assistant of Digital Humanities courses at the Department of Languages and Cultures, and a Project Manager and Research Assistant at Cultureplex Lab. 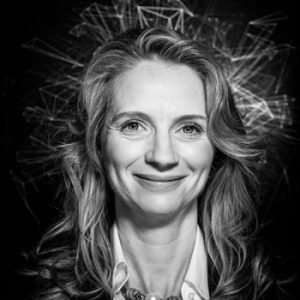 Nuria Rodríguez-Ortega is Professor for Digital Culture and Digital Art History at the University of Málaga. She founded the iArtHIs_Lab research group, which she directs since 2013. She is also de president of the International Society of Humanidades Digitales Hispánicas. She is involved in numerous projects related to Digital Art History.

Visit the blog section of the 2020 edition

These are our partners